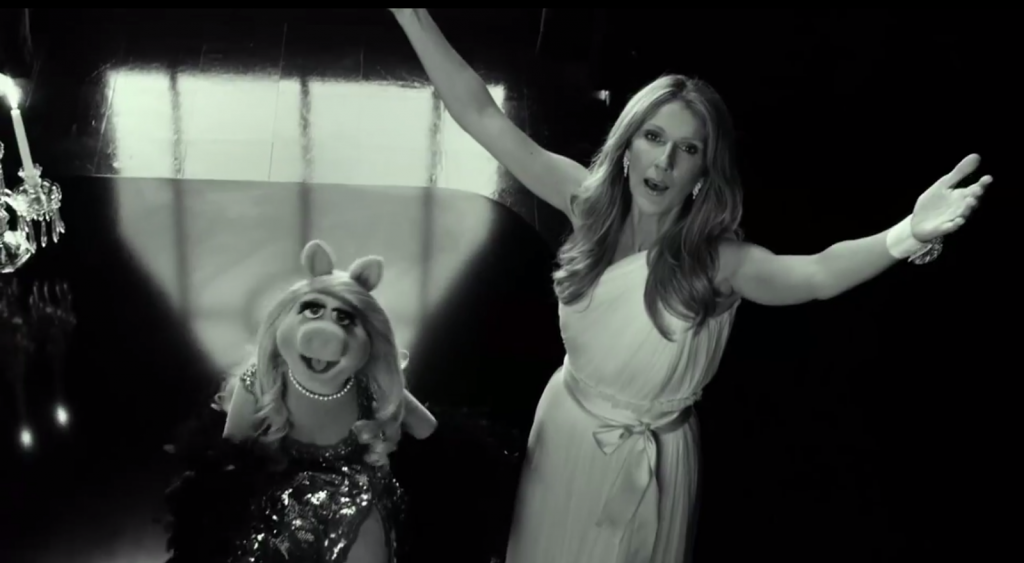 As someone who was never really exposed to The Muppets in their younger years, I always struggle to emphasise with the excitement that their return brings (Fraggle Rock on the other hand is a different story – I was obsessed). After 2011’s well-received self-titled venture, it was only a matter of time until Jim Henson’s puppet clan returned – and this sequel, The Muppets Most Wanted (the eighth Muppet film in total), sees them take on Europe.

James Bobin returns to direct this tale which sees Kermit, Miss Piggy and co. sign up with new manager Dominic Badguy (Ricky Gervais) who persuades them to travel to Europe and perform in the continent’s most illustrious locations. However, unbeknownst to the Muppets, Kermit is switched for the identical looking Constantine, a criminal mastermind – with the tour serving as little more than a front for Badguy and Constantine’s criminal escapades.

Instead of placing the Muppets centre-stage, Most Wanted seems to shift focus to its multitude of guest stars – many of which will be lost on younger viewers who aren’t going to know who Danny Trejo or Frank Langella are. However, I personally found myself eagerly awaiting one amusing cameo after another with stars like Miranda Richardson, Tom Hiddleston, Tony Bennett, Christoph Waltz, Salma Hayek, Usher and Ray Liotta making appearances. This prevalence on big-names comes at the sacrifice of the Muppets hi-jinks who for the most-part do not have a huge amount to do.

Proceedings have a tendency to get moderately repetitive with the narrative mostly following the same dynamic of The Muppets arriving in a new location, with a new robbery taking place each time. However, there are several moments of fun from the more original situations – Kermit living in a Siberian gulag presided over by a hammy Tina Fey and Sam the Eagle teaming up with Ty Burrell’s French detective – with Burrell channelling Peter Seller’s Clouseau throughout – help things remain feeling fresh and suitably mad.

Alongside its cameos, the real standout of The Muppets Most Wanted is its unashamedly fun soundtrack composed by the ever-amusing Bret McKenzie. There are many laughs to be had from disco number I’ll Get You What You Want (Cockatoo in Malibu), Tina Fey’s prison musical number The Big House (featuring a truly committed Ray Liotta and Danny Trejo) and Miss Piggy’s Celine Dion assisted Something So Right.

With cameos and catchy musical numbers at its forefront, The Muppets Most Wanted may leave some devout Muppet fans disappointed. However, Bobin delivers a completely fun ride which to me remains as likeable as its predecessor.