Luc Besson, the French filmmaker that brought us The Fifth Element, Leon, and Nikita seems to have a strong preference for working with American action stars in recent years. The reason we say this is because this year and the past few have seen him primarily produce and direct stars like Robert De Niro (The Family), Tommy Lee Jones (The Family), Paul Walker (Brick Mansions), Kevin Costner (3 Days to Kill), John Travolta (From Paris With Love) and Liam Neeson (Taken/Taken 2) – okay the last one doesn’t count as an American, but he’s primarily seen in American produced films.

We cannot deny a somewhat guilty love for seeing Besson take these all American (and Irish) stars and rejuvenating their careers with pulpy Eurotrash thrillers. So this is a sort of dream list of the stars we would like to see cause some mayhem in Besson’s home-nation. 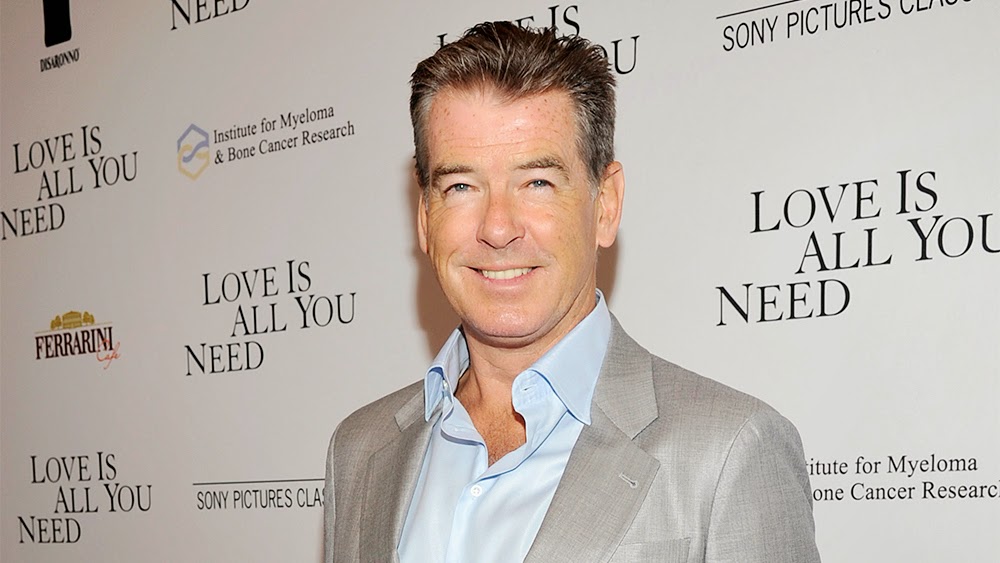 Pierce Brosnan could still be playing Bond – the actor has barely aged since hanging up his Walther PPK in 2002. Sadly he’s fallen into the world of light-hearted drama and romance (see A Long Way Down and I Don’t Know How She Does It) and this just does not feel right at all. If anyone could get Brosnan back on the right action centric track it’s Besson. 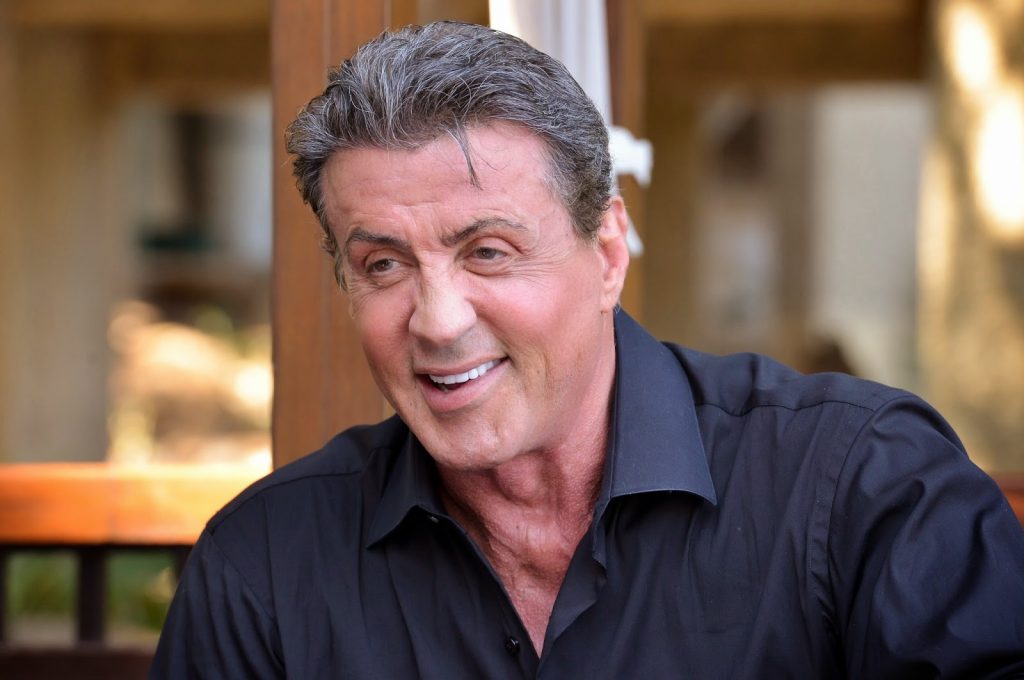 You don’t really get any more American than working class hero, Rocky, so why not take Stallone out of his comfort zone. Although it was relatively enjoyable, the box office performance of Bullet to the Head clearly signifies that the action star is in need of a slight change of direction. Taking Sly on a Euro adventure would be a welcome change of dynamic for the star’s next action flick. 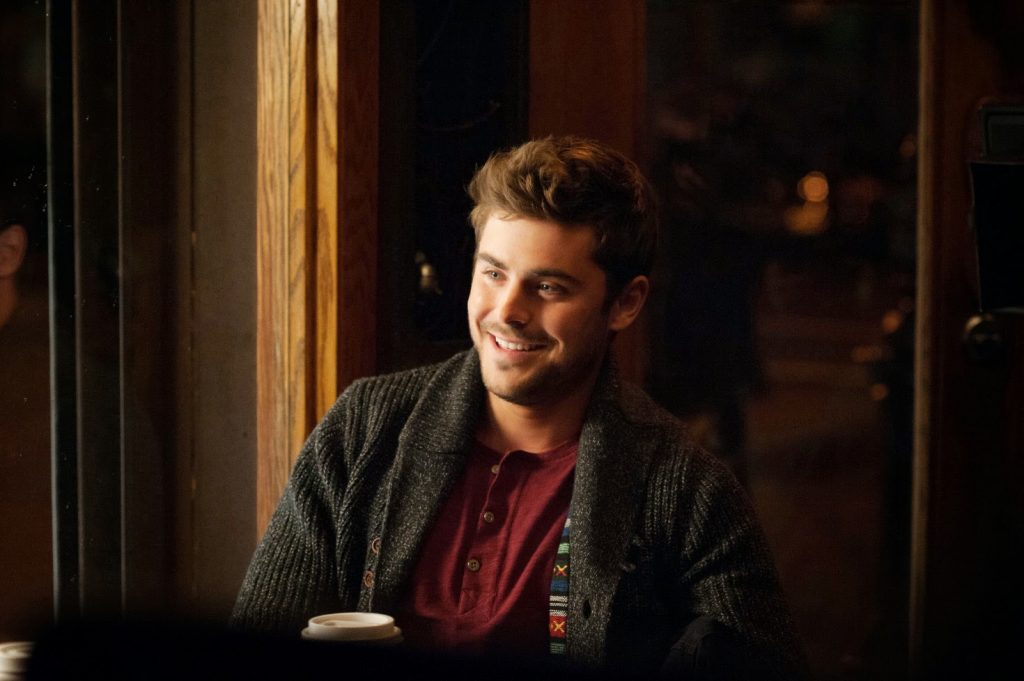 We’re always saying that Zac should try something slightly different. He’s done the romantic-heartthrob in The Lucky One, he’s now doing comedy in That Awkward Moment and Neighbours – perhaps action should be the next genre on the cards.

Douglas used to be a cracking action star with hits like Falling Down and Black Rain to his name, however, has strayed from the genre in recent years. We would like to see Douglas relive these days – perhaps he could do it in Liberace’s sequined cape. Fortunately, he does have both a thriller from French director Jean-Baptiste Léonetti and comic-book actioner Ant-Man on the cards. 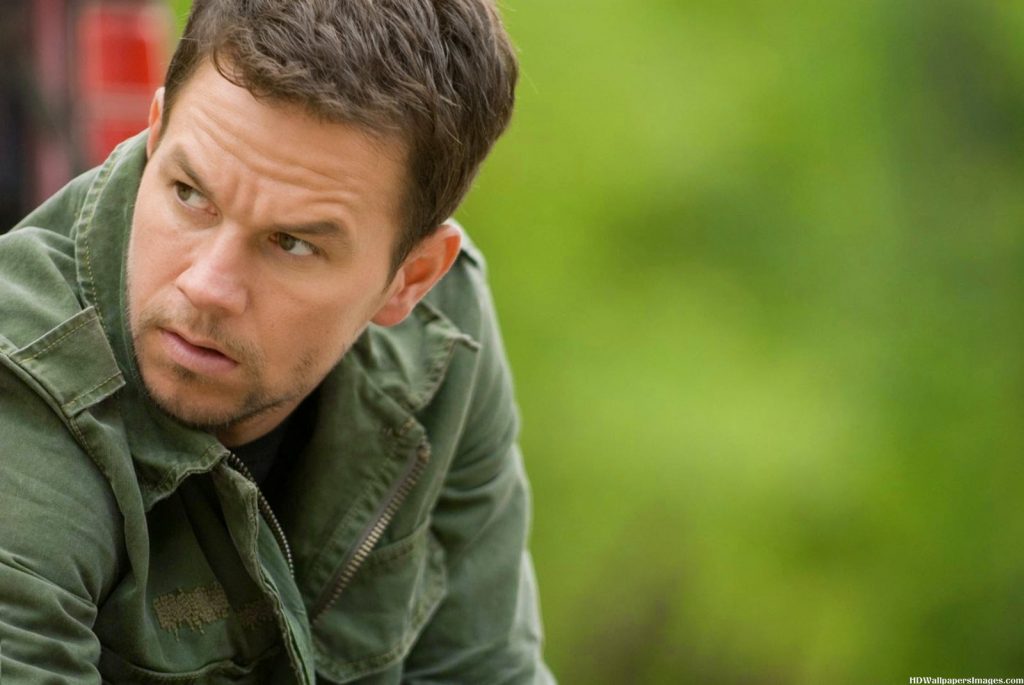 Another American hardman that we would like to see make the trip over to Europe is Mark Wahlberg. The actor previously starred in Paris-set mystery-thriller, The Truth About Charlie, but it would be a welcome change to see him work on Besson’s rich and vibrant action landscape. 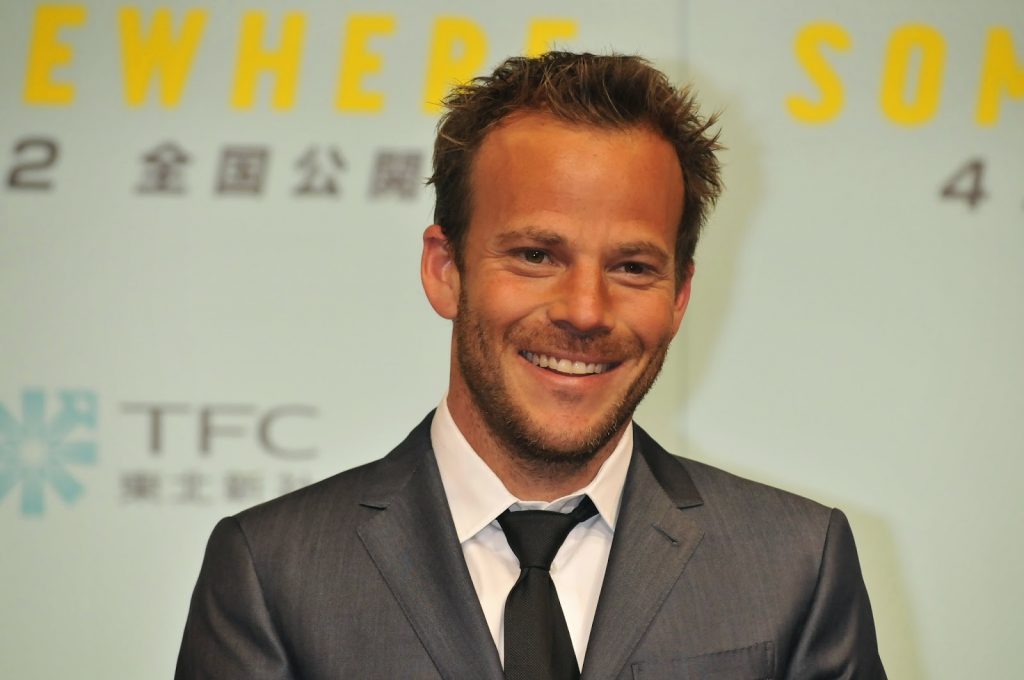 Perhaps most indeed of the Besson Effect than any other star on this list is Stephen Dorff – an actor who’s career straddles the lines between cinema and straight to DVD. After his nineties heyday Dorff became to the go to man for DTV action throughout the noughties with brief returns to the big screen in the form of Somewhere and Immortals. A team-up with Besson could help remind the public of just how good an action star Dorff is. 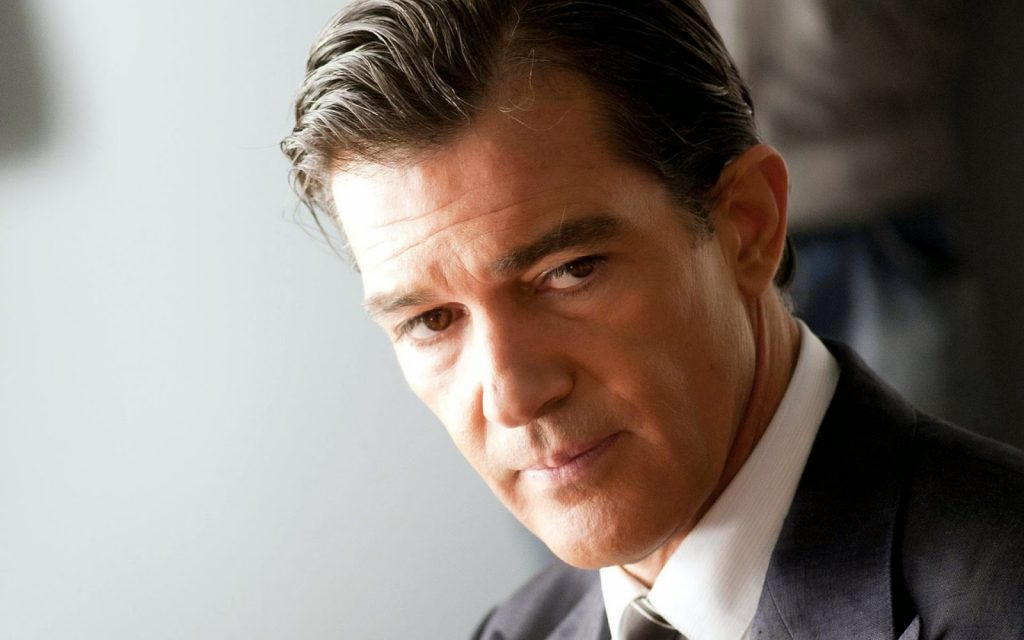 It’s easy to forget just how big a star Antonio Banderas was – with much thanks to his action hits like the Zorro series or the El Mariachi films. However, a focus on supporting roles in recent years has resulted in a shift from prominence in recent years – making him ripe for an all guns blazin’ comeback. The thought of the Spanish star causing chaos in neighbouring France has the potential to be a lot of fun. 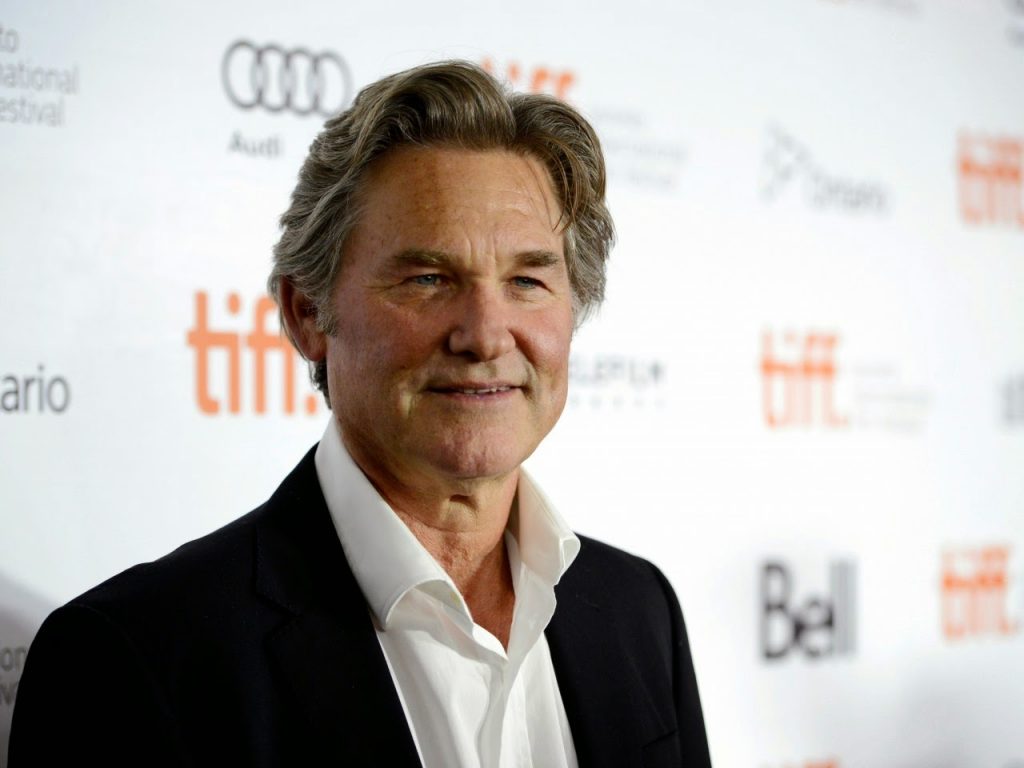 Another Hollywood legend who keeps a low-profile these days is Kurt Russell. Like Costner, the actor appears very selective with his projects (He’ll be seen in Fast and Furious 7 and The Art of the Steal this year), but we’d love to see him take the lead in a glossy Besson helmed Euro-action trip.