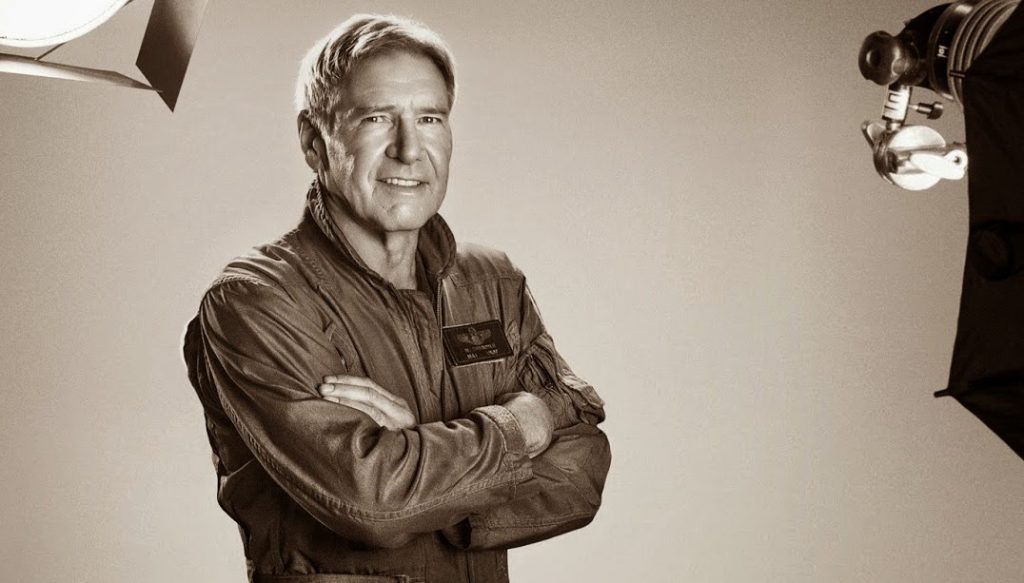 The third film in marmite action series looks set to stick to the now-standard formula of throwing together a variety of action favourites for some well-orchestrated chaos and destruction. We’re not knocking it, we loved The Expendables 2 – and if this is even half as fun, we’ll be happy.

The Expendables 3 follows Barney Ross (Sylvester Stallone) and the rest of his team as they go up against former-Expendable turned arms dealer, Conrad Stonebanks (Mel Gibson). The film is directed by Red Hill’s Patrick Hughes.

The trailer doesn’t give away too much, although we do get a look at the ever-expanding cast for the series. On display are newcomers: Mel Gibson, Wesley Snipes, Antonio Banderas, Harrison Ford, Kelsey Grammer, Kellan Lutz, Glen Powell, Victor Oritz and Ronda Rousey – and old favourites Stallone, Schwarzenegger, Statham, Lundgren, Li, Couture and Crews. Sadly there is no Jean-Claude Van Damme this time around – nor much-rumoured stars Jackie Chan and Steven Seagal.