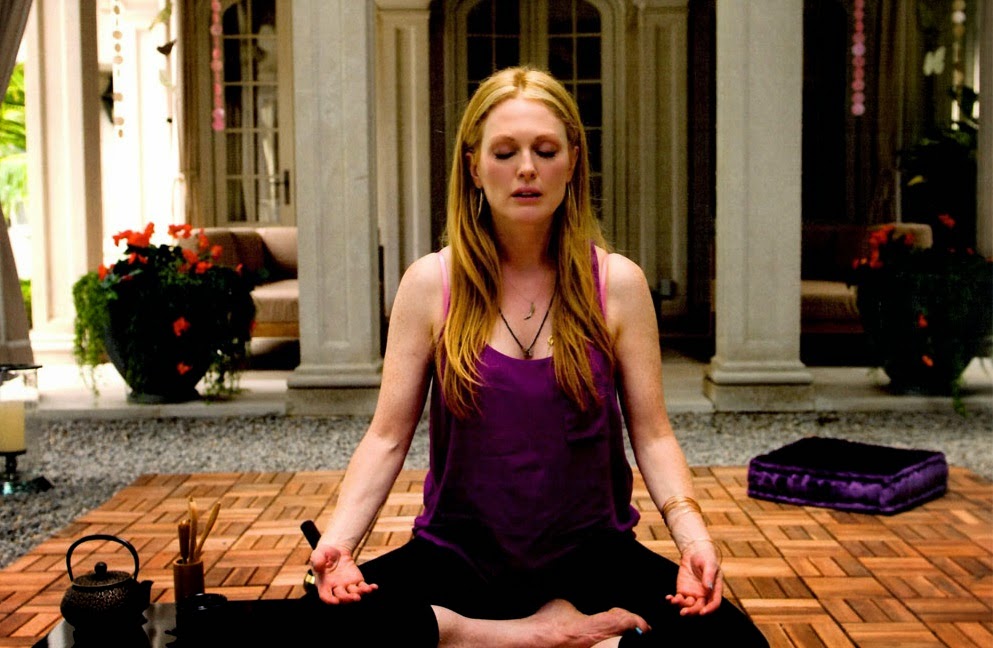 Much of Robert Pattinson’s fan base were left alienated by the actor’s first collaboration with visionary director David Cronenberg, Cosmopolis. I distinctly remember about a two-thirds of the audience walking out of the public screening we caught. So if you’re a Twilight fan (if they still exist), you might want to avoid this one – as Cronenberg and Pattinson are back together in Map to the Stars – albeit, the latter star takes a supporting role here.

Julianne Moore stars as the head of a Hollywood family, the Weiss’s, whose world is thrown into chaos by the release of pyromaniac daughter (Mia Wasikowska) from a mental facility.

Expect a complex look at the world of Hollywood through the eyes of Cronenberg that will undoubtedly divide audiences. Carrie Fisher, John Cusack and Olivia Williams also star alongside Moore, Wadikowska and Pattinson. Bruce Wagner (A Nightmare on Elm Street 3) writes the screenplay.

Map to the Stars is in post-production but is scheduled for a late 2014 release.