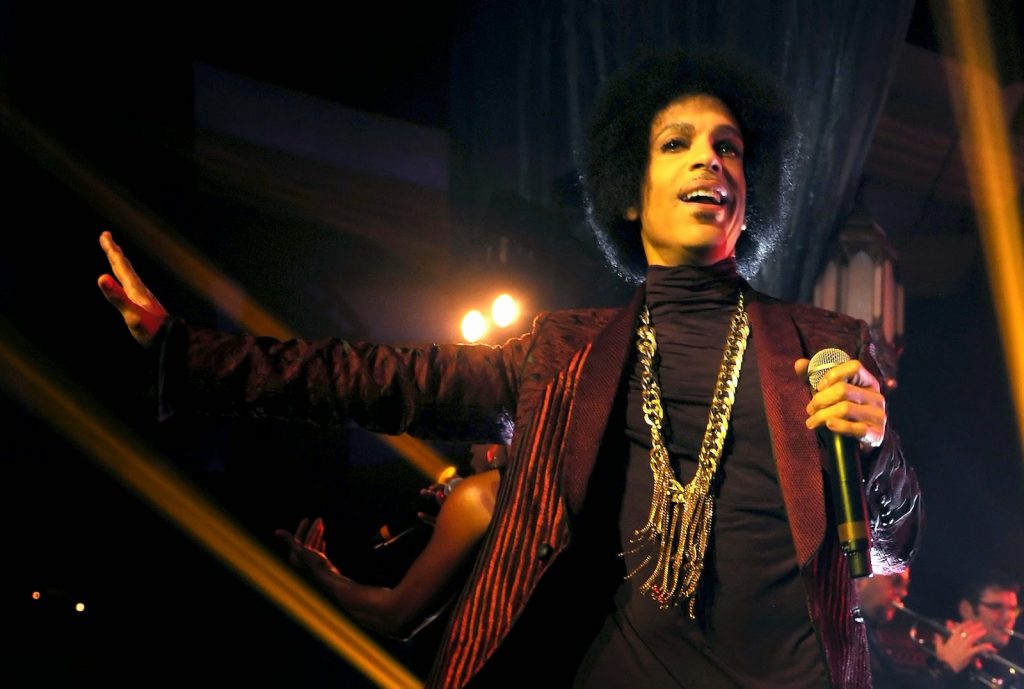 Fresh from resigning to Warner Records, Prince has marked the occasion with brand new track The Breakdown.


Whilst we would never turn our noses up to new Prince music, we were getting a little tired of the focus of his latest tracks shifting to his protégés, 3rd Eye Girl – so The Breakdown (and previously released FALLINLOVE2NITE) are refreshing in the fact that the superstar is back at the forefront once again.

Prince’s new deal with Warners means that we will be getting a new studio album (its unclear at this stage if it will be a ‘Prince album’ or the long-gestating Plectrum Electrum with 3rd Eye Girl), as well as remasters of previous albums – starting with the Purple Rain soundtrack.


You can listen to The Breakdown here. The track is also available to buy on iTunes – support The Purple One!