After debuting the wonderful anthemic pop track Flying On My Own earlier this year, Céline Dion has released a further three songs from her upcoming album, Courage, due Nov. 15.

Imperfections is a soaring midtempo ballad with an uplifting theme of acceptance at its heart. Lying Down feels like a traditionally emotive Céline ballad (written by David Guetta, Giorgio Tuinfort and Sia) with Sia’s backing vocals bolstering the song further. The title number is devastatingly powerful track – an anthemic call for strength – one of the singer’s most personal releases to date.

Other than the four already released tracks, the tracklist is still under wraps – but we can confirm that the standard edition boasts sixteen tracks, whilst the deluxe will hold an impressive twenty. The multitude of tracks undoubtedly makes the six year wait between this and Céline’s previous album, Love Me Back to Life, completely forgivable.
Follow this link to order the album. You can hear the tracks below. 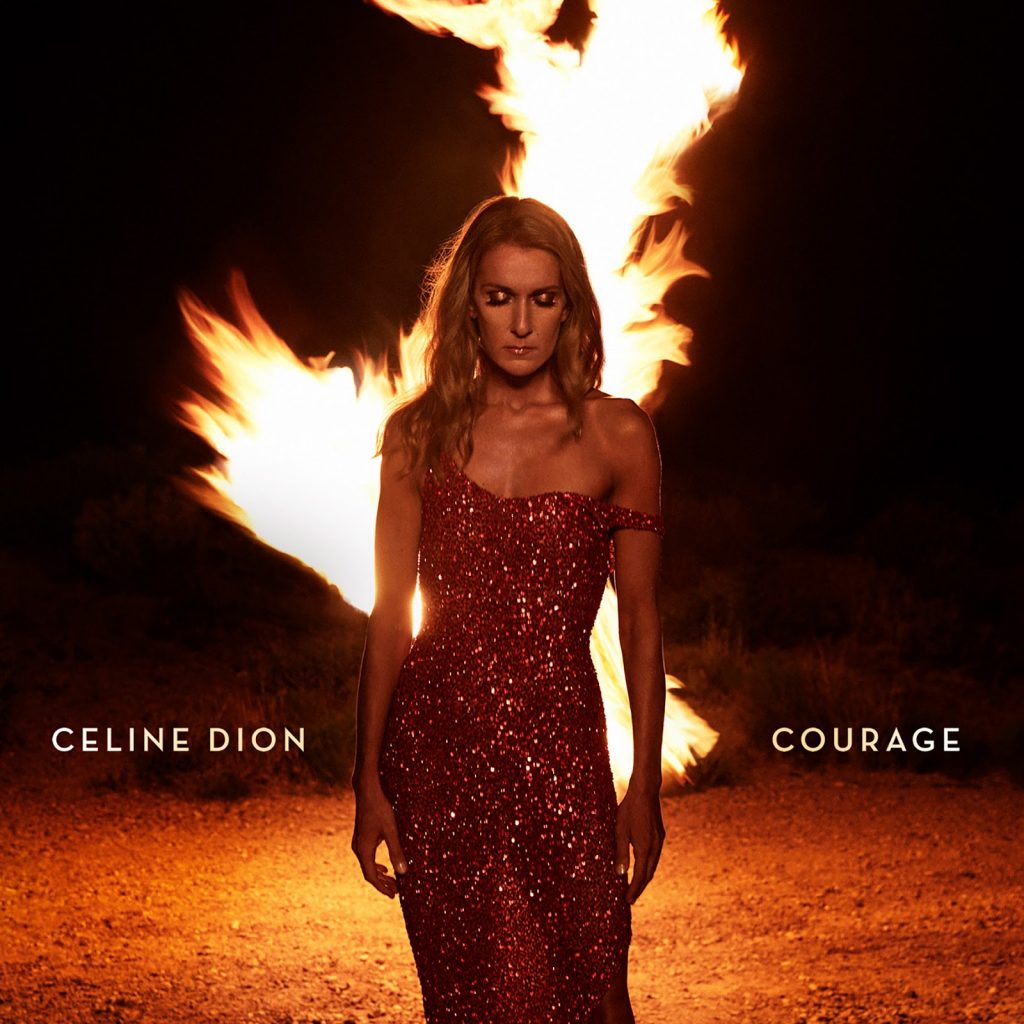