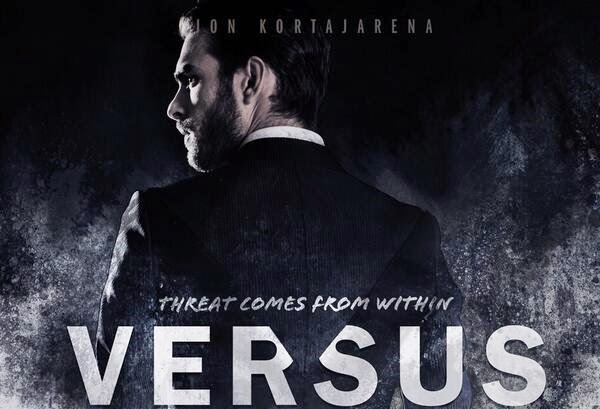 Spanish model, Jon Kortajarena is set to star in upcoming short film Versus which is directed by Iñigo & Koldo Eguren.

Whilst exact details of Verus’ plot are thin on the ground, we cannot help but be intrigued at the thought of seeing Kortajarena back on-screen. The star was one of the most impressive parts of Tom Ford’s A Single Man, managing to leave a lasting impression in a somewhat small role. Judging by Kortajarena’s slick suit and displayed weapon (no, not that one, sadly) shown in the short teaser, we would guess that film involves some sort of hitman narrative.

What we can tell you is that the project films in August of this year – so that’s a start. More details as they come.

You can watch the teaser below and connect with the Versus team through the following links: Official Site, Official Facebook, Official Twitter and Jon Kortajarena’s Twitter 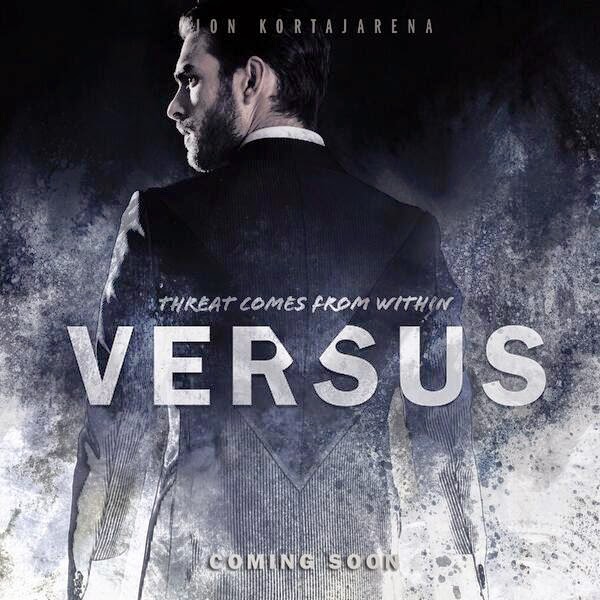