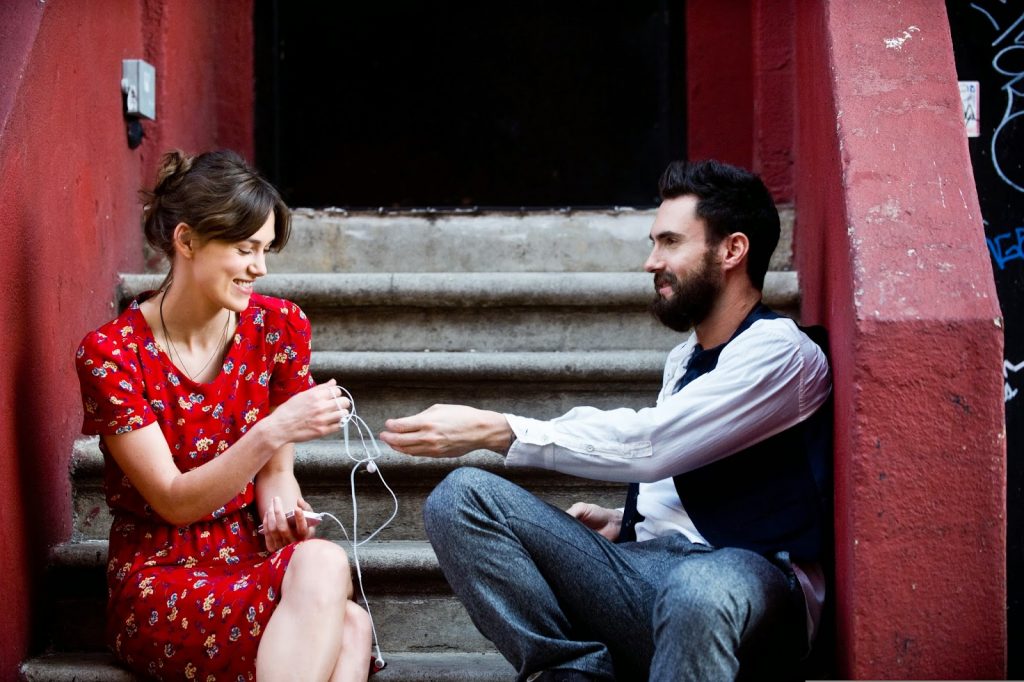 Originally dubbed Can a Song Save Your Life?, Begin Again sees an all star cast unite for one of these inspirational musical drama things.

Written and directed by Irish filmmaker John Carney (Once), Begin Again follows the relationship between a washed up music executive (Mark Ruffalo) and an up and coming folk singer (Kiera Knightley).

Begin Again hits UK cinemas on July 11. It arrives one week earlier in the USA.