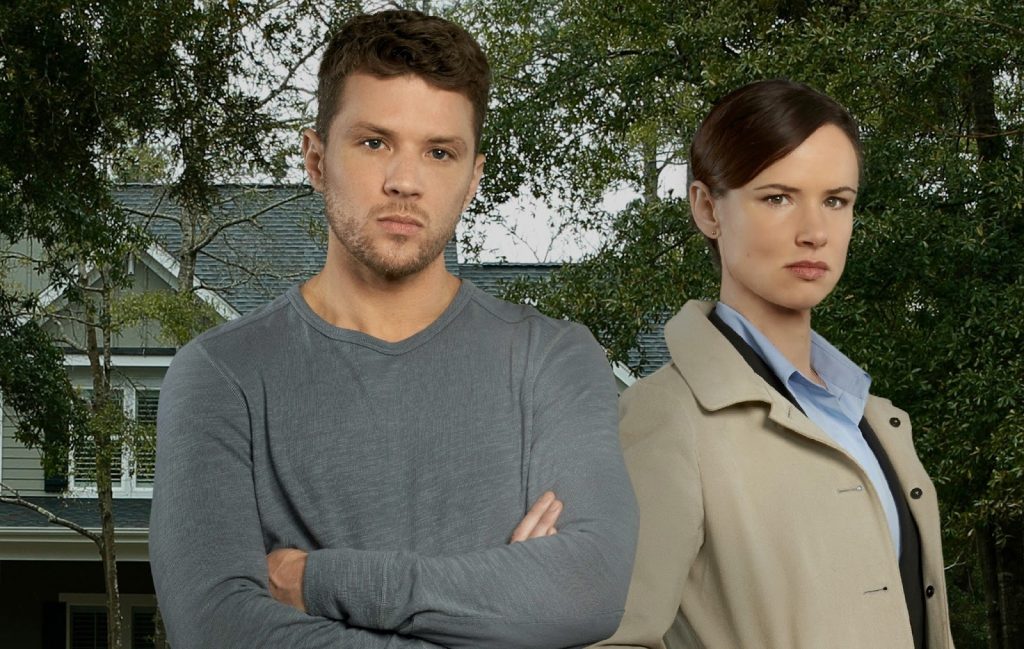 The latest big names to make their way to the small screen are none other than Ryan Phillippe and Juliette Lewis. The pair have teamed up for upcoming ABC drama Secrets & Lies – a remake of the Australian drama of the same name.

Phillippe stars as a family man who becomes the prime suspect in the murder of a young boy when he finds the body whilst jogging. Lewis will take on the role of the Detective who grows increasingly suspicious of the supposedly innocent patriarch.

Both stars have flirted with TV in recent years with Phillippe recently starring in the last season of Damages, whilst Lewis briefly took on a leading role in short-lived 2012 television update of The Firm.

We are immediately excited by the trailer below which showcases Secrets & Lies as a thrilling, must-watch series. Even if it’s not, we’ll watch it anyway, cause you know, Ryan Phillippe and everything…

Secrets and Lies airs on ABC later this year. UK and Europeans schedules to follow.