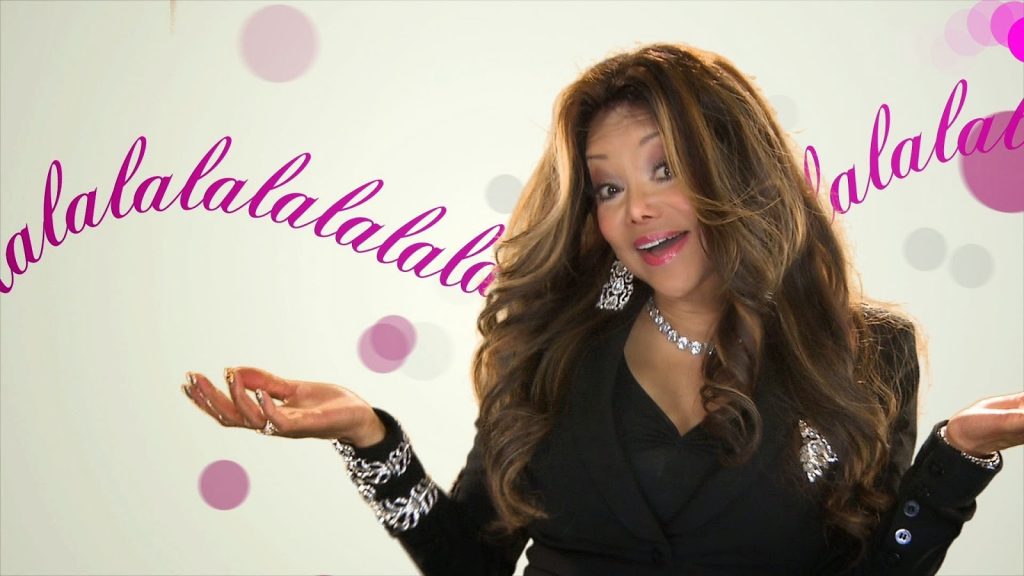 Mama Toy is back! After the runaway success of season one of Life With La Toya on OWN, the network was quick to commission a follow-up season continuing the chronicles of everyone’s favourite Jackson.

Airing June 7 on OWN, season two follows La Toya as she stars in an off-broadway play, prepares her latest album and deals with a marriage proposal from long-time manager Jeffre.

What really caught our attention was the fact that looked like Toy was filming a music video, so fingers crossed that new music and a new album is on the horizon.