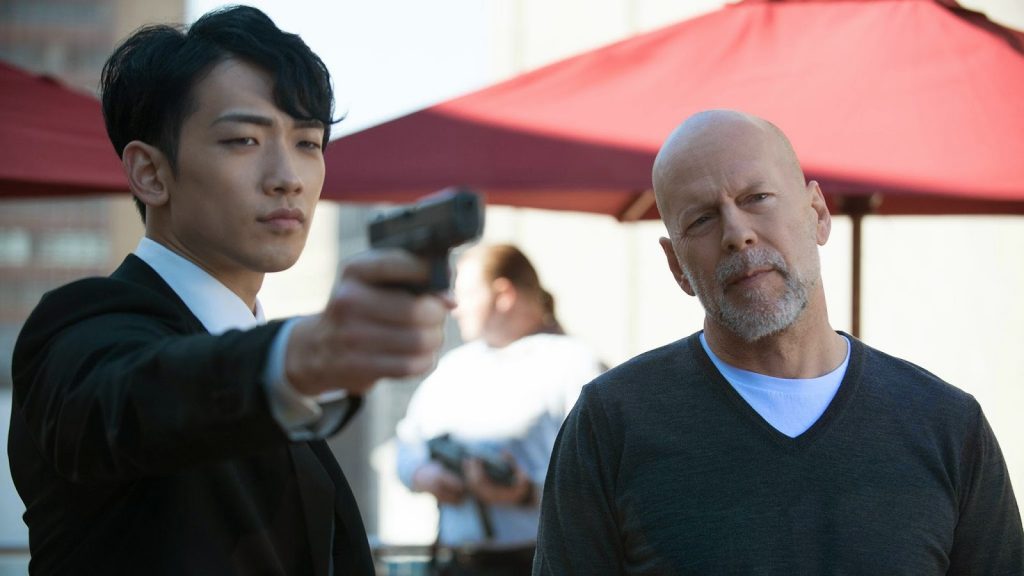 Bruce Willis appears to be filling the void between Red and Die Hard films with VOD supporting appearances. The latest in this tradition is The Prince, which teams him up with Jason Patric, John Cusack and 50 Cent.

A retired assassin is drawn back into the life he gave up when his daughter is kidnapped. To rescue her, he must confront his former rival.


We aren’t against Bruce taking up roles like this – they are far less embarrassing than the rubbish that he has recently been putting out like A Good Day to Die Hard, at least with smaller-scale productions like The Prince our expectations are significantly lower.

The Prince is released August 22 in the US and will likely receive its home video release in the UK in 2015.