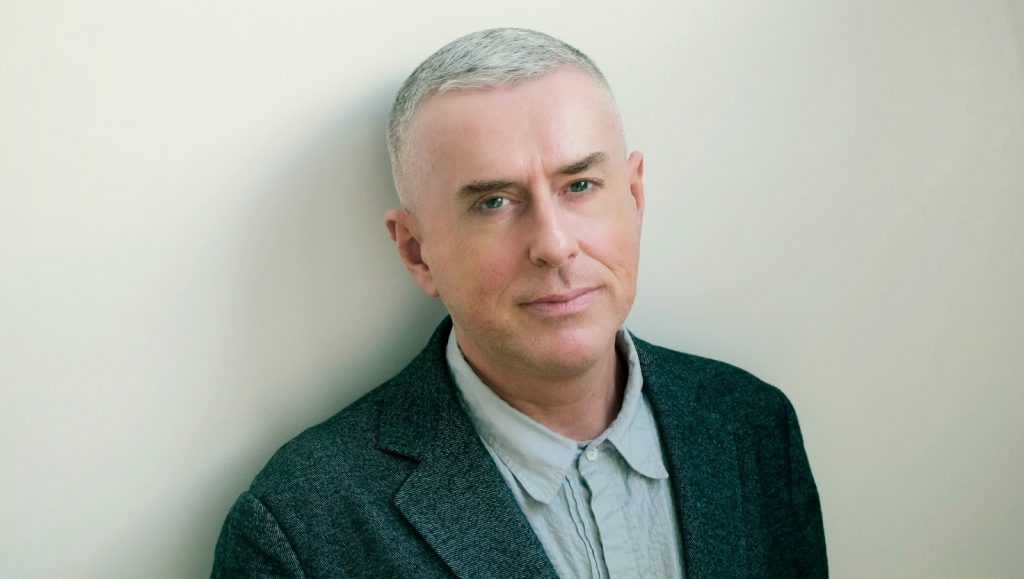 We’ve been hoping for a new Holly Johnson album for quite some time now, but with fifteen years since the release of the Americanos singer’s third album Soulstream, we were losing hope.

However, with the announcement that the former Frankie Goes To Hollywood frontman was launching a tour later in the year came the news of that long-awaited fourth studio album. Titled, Europa the album will be released through the singer’s Pleasuredome label – and we couldn’t be more excited.

The first single from the album is Follow Your Heart (which you can hear below), an uplifting electronic anthem that signals that Holly is back with a bang.


Follow Your Heart is released on July 27. Europa hits shelves on September 29. You can pre-order here.