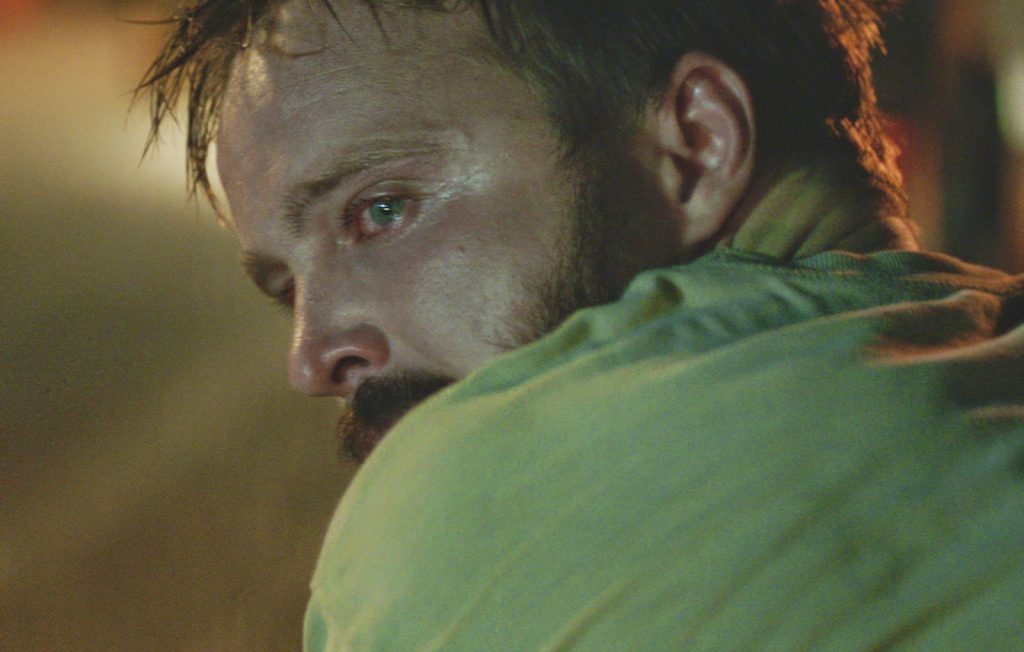 Kat Candler’s Hellion boasts some strong performances but ultimately feels like an amalgamation of various indie tropes that never quite hit the right emotional spot.

It seems that films revelling in Southern miserablism are all the rage recently with Mud, Joe and The Devil’s Knot all looking at the hard lives of the vulnerable people in the South of the USA. Perhaps the reason I draw this comparison is because Hellion shares so much in common with these films (and they are just the first few that come to mind), with the narrative for Candler’s film instantly feeling familiar. The rebellious young teen son acting out against his struggling (or alternatively, irresponsible) parent and getting into trouble with the law has become somewhat of a staple in the coming of age indie melodrama.

Whilst in itself this familiarity is not a bad thing, Hellion feels forced and stilted in its portrait of rebellious teen adolescence and familial struggling – so much so that it is a challenge to connect to on an emotional level. Scenes like Jacob doing motocross (consistently set to an overbearing heavy metal soundtrack), causing a scene at a local diner, a botched home invasion, and ultimately a midnight ferry ride feel too contrived for the film’s own good. Hellion fares better when capturing the family in its more intimate moments: there is a certain sweetness in Hollis’s relationship with youngest son Wes (Deke Garner) and poignancy in scenes where Hollis visits the site of his wife’s accident. These low-key moments succeed mostly because they do not try too hard to make us feel something.

A strong performance from Aaron Paul proves to be his most mature and dramatically challenging yet – with the star hitting one of the few emotional nerves in the film as struggling father Hollis. Josh Wiggins and Deke Garner also showcase themselves as impressive emerging talents both with a vast range and authenticity in their roles. A supporting role for Juliette Lewis also completes the cast with the actress shining as Hollis’s sister-in-law who is caught between wanting the best for her nephews and respecting her brother-in-law by not interfering.

There are a few quiet moments when the emotion in Hellion is raw and somewhat powerful, but it ultimately loses strength through its contrived melodrama, despite impressive performances from a talented cast.