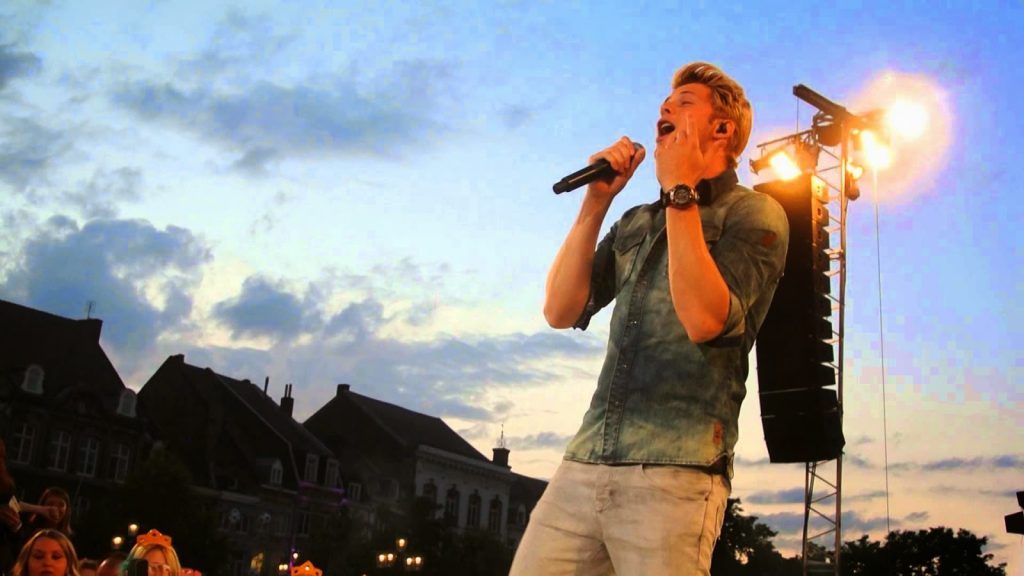 The name Tim Douwsma may not be initially recognisable to UK readers, but we guarantee the Eurovision fans amongst you will know who we are talking about from the photo alone. Tim is a Dutch singer who launched his career with the Netherland’s talent show So You Wanna Be a Popstar and has had several successful singles in his native country.

May saw the singer selected to deliver the Dutch vote at this year’s Eurovision Song Contest – and created a little online frenzy due to his stunning looks.

Riding high on this European fame, Tim was quick to get into the studio and record English language single, Lisa. The track is a breezy slice of summer pop, a little cheesy -not that that is a bad thing – but we like it a lot.

You can buy Lisa on iTunes.