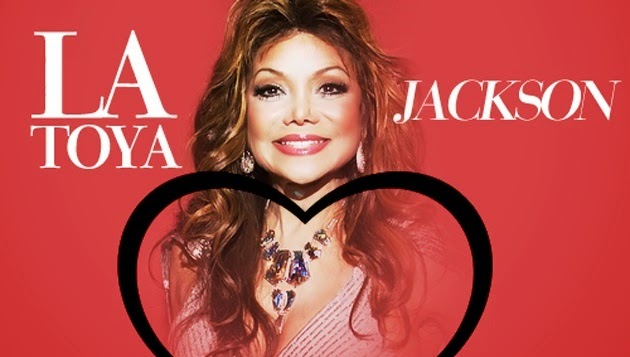 La Toya Jackson makes a triumphant return to the pop world this Monday with the arrival of her new single Feels Like Love. The track (previously teased on Season One of the singer’s OWN reality show, Life With La Toya) appeared online late last year but quickly disappeared.

Now polished up and ready to take on the Dance Chart, Feels Like Love has an accompanying music video – the singer’s first since Home back in 2009. In the teaser, we can see that La Toya looks and sounds great and we think this has the potential to be one of her best singles of all time, thanks to its slick production, upbeat dance backing and inspiring lyrics.

We’ll update this post with the full video when it debuts. Congrats on the single Toy, now let’s get that much-awaited album on the way.

Feels Like Love will be Available on iTunes on July 21, 2014. You can watch Life With La Toya Saturdays at 10pm on OWN (Oprah Winfrey Network) – USA only.