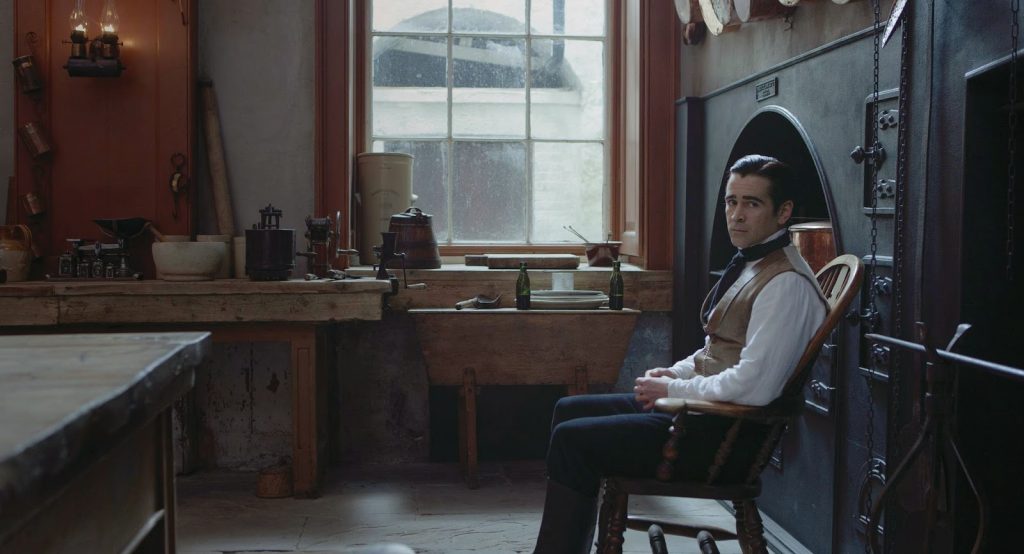 Legendary Swedish actress Liv Ullmann steps back into the director’s chair for the first time since well received 2000 drama Faithless. The project, Miss Julie, sees her team up with Jessica Chastain and Colin Farrell in an adaptation of August Strinberg’s frequently presented play.

The official synopsis tells us: A country estate in Ireland in the 1880s. Over the course of one midsummer night, Miss Julie explores the brutal, charged power struggle between a young aristocratic woman and her father’s valet.


With the power of its two leads and apparently emotionally taught direction from Ullmann, Miss Julie should be an incredible slice of drama. Plus we can’t resist Farrell’s roguish Irish accent.